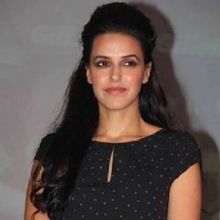 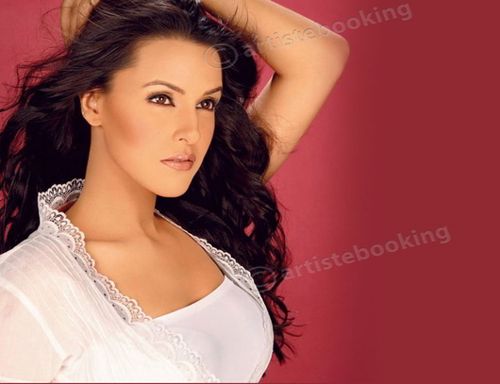 Neha Dhupia is an Indian Actress. She was born in ( August 27, 1980 ) Kochi, Kerala, India. Dhupia has worked in many several superhit Bollywood films. She is the winner of the Femina Miss India title in 2002. She worked in many languages like Japanese, Telugu, Tamil etc.

Dhupia was born in Kochi, Kerala India in a Punjabi Sikh family, her father Commander Pradip Singh Dhupia served Indian Navy and her mother Manpinder is an Homemaker. After some time she shifted to New Delhi with her family to New Delhi and she went to Naval Public School then transferred to Army School, Dhaula Kuan, New Delhi. She completed her graduated from Jesus and Mary College in history majoring, New Delhi.

Dhupia after completed her studies debut in a play in New Delhi called Graffiti, After that she appeared in a music video for Indipop band Euphoria and also modeled for many advertisemant. In Starting of her career she also worked in TV serial called Rajdhani. In 2002 she entered in Femina miss India Pageant and won the title of Femina Miss India, Subsequently sent to the Miss universe in 2002 in Puerto Rico and she placed in the top 10.

Why Book Neha Dhupia Through ArtiseBooking?