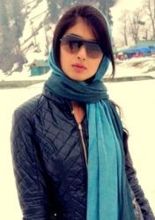 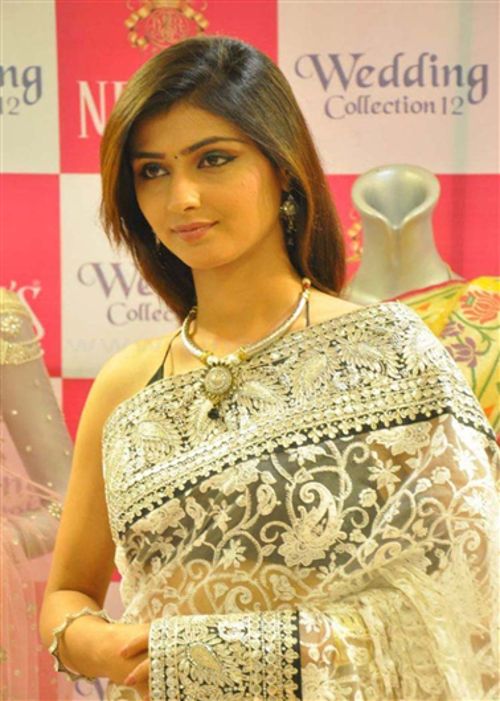 Nikita Sharma is a young and fresh face in the television industry. She is a newcomer actress who is playing the female lead opposite Ayaz Ahmed in Saurabh Tewary's Do dil ek jaan which airs on Life Ok. Nikita Sharma, the pretty model from Delhi is now based in Mumbai has worked in various commercials. She has also won a beauty contest in Delhi last year. Sources said that Nikita's porcelain skin and North Indian looks helped her in bagging her first role of female lead in a daily soap. Do Dil Ek Jaan, The love story by Nautanki films, the makers of Madhubala Ek Ishq Ek Junoon. Nikita Sharma is playing the female lead opposite Ayaz Ahmed. She is playing a Kashmiri girl called Antara Kaul. Do Dil Ek Jaan follows the story of lovers Raghu a gangster from Mumbai and Antara a girl from Kashmir. The story revolves around a Kashmiri girl Antara (Nikita) whose father Farooq Sheikh is a doctor. When her father dies, the entire family re-locates to Mumbai where she meets Raghu (Ayaaz) and eventually falls in love with him. She plays the role of female lead and protogonist in the series Do Dil Ek Jaan. Nikita aka Antara is a Kashmiri girl who falls in love with Raghu. Television actor Nikita Sharma who is seen in lead as Antara in Life OK's daily show 'Do Dil Ek Jaan', spoke concerning her relationship status and what reasonably a man whom she wants in her life.

Why Book Nikita Sharma Through ArtiseBooking?