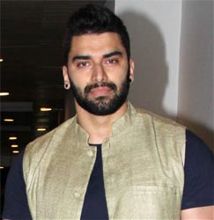 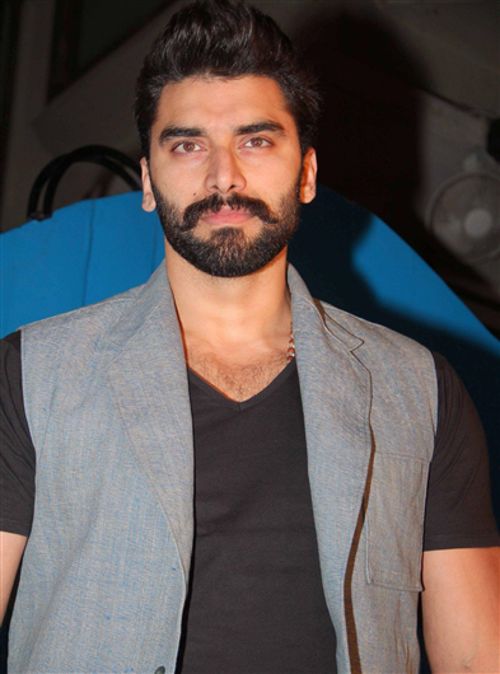 Nikitin Dheer is an Indian Bollywood Actor. He was born on March 17, Mumbai Maharastra, India. He is the son of India's one of the best actor Pankaj Dheer. He made his debut in Bollywood movie Jodha Akbar directed by Ashutosh Gowariker. There after he appered in various movies in as Villans. Recently he participated in Fear Factor Khatron ke Khiladi airs on Colors.

Nikitin Dheer was born in Mumbai (17 March 1987). Nikitin is always dreaming of being an Actor from his Childhood. He is the son of Actor Pankaj Dheer and Grand Son of C.L Dheer who was also a known producer. Nikitin is among only 10 Civilian who have undergone black cat Commando Training. He has gone through six year training followed by a certification course in Jeet Kune Do, Ai Kido, Jujitsu, Wrestling, Crappling, Kick Boxing and weapons training (except guns) from the US. He took training in dance from the famous choreographer Saroj Khan.

Nikitin made his debut in 2008 through Ashutosh Gowarikar Historical Movie Jodha Akbar with his co stars Hrithik Roshan and Aishwarya Rai Bachchan as Sarifudin Hussain, this movie was highly appriciated by everyone and he received praise for his role. In 2008 he worked in other movie name as Mission Istaanbul along with Vivek Oberoi, Shiya Saran and Zayad Khan.

After gaining fame in 2011 he worked with Salman Khan Superhit movie Ready, and then Dabangg 2 as Chunni. Or in 2013 he worked in Rohit Shetty action Comedy movie Chennai Express with Shahrukh Khan and Deepika Padukan as Tangnaballi.

Why Book Nikitin Dheer Through ArtiseBooking?