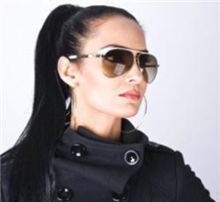 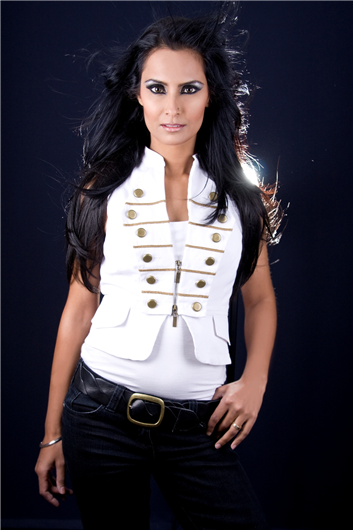 Nindy Kaur came into fame even before the release of her debut album NINDYPENDENT, which includes the international hits, Akhian (March 2010), 2 Seater (July 2010), Deewani (October 2011), with both videos totaling nearly 300,000 views on YouTube. Her entrance into the music industry has earned her covers on some of the biggest print magazines such as Asian Woman, Kismet Bridal, and Bollywood Masti. She has graced some of the biggest platforms such as The Toronto International Film Festival (TIFF) and India International Film Association (IIFA) alongside celebrities such as Akshay Kumar, Cuba Gooding Jr., Shahrukh Khan and Anushka Sharma to name a few.