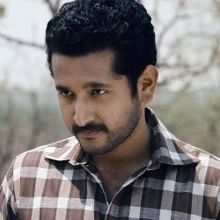 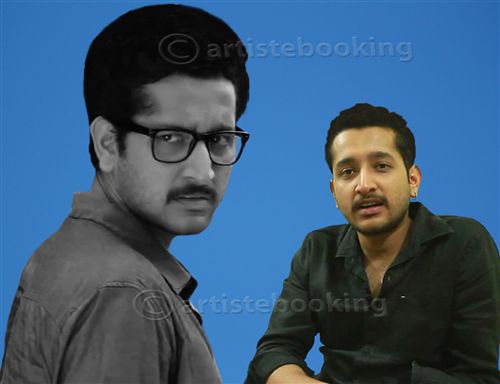 Parambrata Chatterjee is an Indian Bengali Actor and Director in film and Television Chatterjee started his career with Bengali Television and films. He was born on 27 June, 1981 in Kolkata, India. He also acted in Bollywood with Vidya Balan in "Kahaani" Movie.

He was born in Kolkata, West Bengal to a film critic parents. He is the son of Satinath Chatterjee and Sunetra Ghatak and the Grandson of filmmaker Ritwik Ghatak. He went to Dolna Day School and then Patha Bhavan, Kolkata for schooling and Jadavpur University for bachelor and master's degree in English literature. He also Masters in Film and TV Production from Bristol University.

His directorial debut film is Jiyo Kaka starred by Raima Sen and Rudranil Ghosh. His Second Directorial venture was Hawa Bodol. Seven months after the success of Kahaani he was signed by Jeffrey D. Brown, who won an Academy Award for his debut short film in 1986, for his upcoming film 'Sold'.

On May 30, 2011 Parambrata become producer along with his acting colleague Rudranil Ghosh by launching their own production house workshop in association with Dipak Raha of Sambandh Group. Later he want to launch a new production house with Mr. Gowdra.

Why Book Parambrata Chatterjee Through ArtiseBooking?