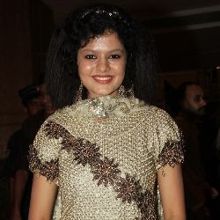 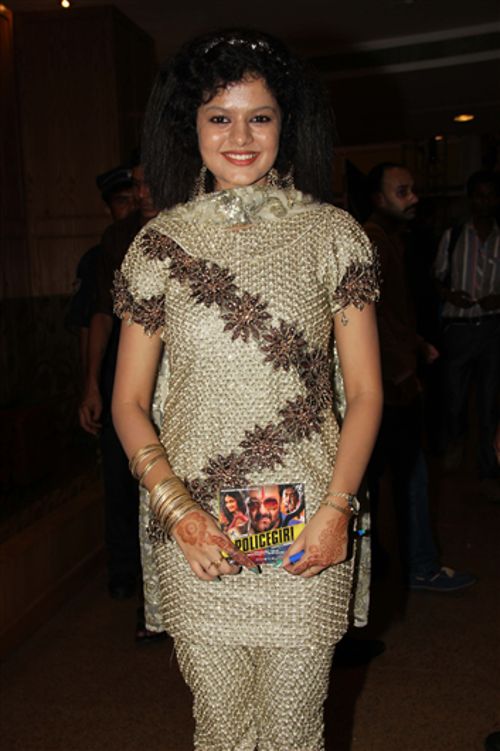 Palak Muchhal (born 30 March 1992) is a singer from Indore, Madhya Pradesh, India. She and her younger brother Palaash Muchhal perform stage shows across India and abroad to raise funds for poor children who need financial assistance for the medical treatment of heart disease. As of May 2013 she has raised funds of INR25 million (US$410,000) through her charity shows which has helped to save lives of 572 children suffering from heart ailments. Muchhal has made her entry in both Guinness Book of World Records and Limca Book of World Records for great achievements in social work. Her work is also recognised by the Government of India and other public institutions through various awards and honours. Muchhal also performs as a playback singer for Bollywood films, she has rendered her voice in notable Hindi movies such as Ek Tha Tiger (2012) and Aashiqui 2 (2013). Palak Muchhal was born on 30 March 1992 into a middle class Maheshwari Marwari family in Indore. Her mother, Amita Muchhal, is a homemaker and her father, Rajkumar Muchhal, serves as an accountant in a private firm. She has a younger brother, Palash Muchhal. In May 2013 Muchhal stated that she is doing her final year of B.Com from a college in Indore. Muchhal started singing when she was aged four. She has been trained in Indian classical music and can sing in 17 different languages.

Why Book Palak Muchhal Through ArtiseBooking?