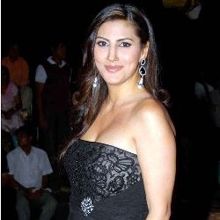 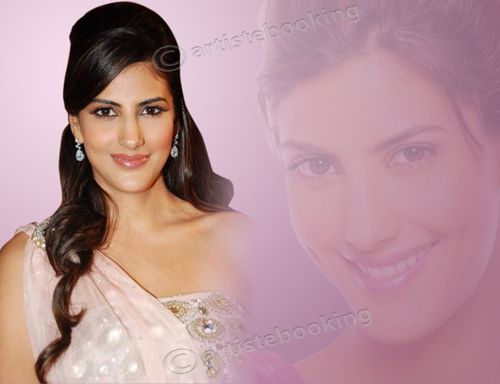 Parizad Kolah is an Indian Television Actress. She was born in Mumbai, India. She is host the show The Great Indian Laughter Challenge. She also an Indian Model.

Parizad was born in Mumbai, India. She brought up in Parsi Colony in Mumbai. She completed her studies from H. R. Colleges.

In starting of her career she worked in Theater as well as a runway model. She has acted in one Bollywood movie, Main Prem Ki Diwani Hoon but she intends to stay with television. Parizad Kolah married businessman Navroze Marshall in December 2005. They have a daughter together.