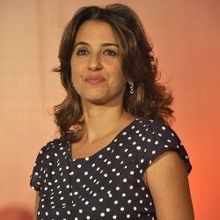 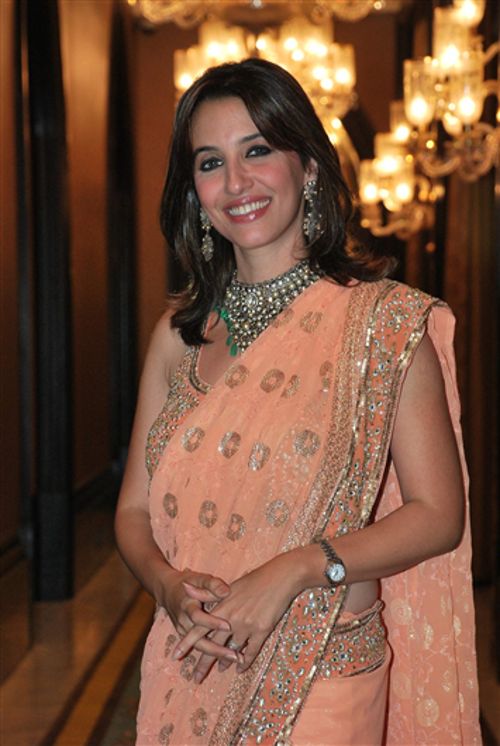 Perizaad Zorabian (born 23 October 1973) is an Indian actress. Her film debut was with Nagesh Kukunoor's Bollywood Calling and she gained international recognition for her role as Jenny in Subhash Ghai's Joggers' Park (2003).

Perizaad Zorabian was educated in New York City, where, in addition to her studies for a Master's degree in Business Administration at Baruch College, she also attended the Lee Strasberg Theatre and Film Institute. She returned to India after receiving her MBA degree, and subsequently assisted her father in his poultry farm business.

Why Book Perizaad Zorabian Through ArtiseBooking?