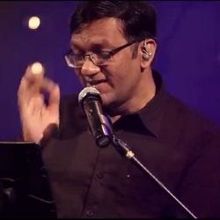 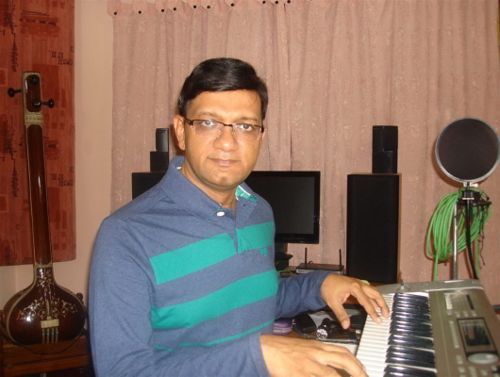 Pradip Somasundaran also known as Pradeep Somasundaram, is an Indian playback singer. Pradip Somasundaran was born on January 26, 1967 in Nelluvaya, Vadakkaancherry, Thrissur, Kerala, India. He was initially trained in Carnatic Music under Geetha Rani and later under V. Gopalan of Thrissur, and started giving stage performances at the age of sixteen. It was music director Ravindran who gave Pradip Somasundaran the first break in 1993, with the song ""Samayam Manoharam"" in the film Ezhuthachan.He has also worked with the late Johnson, Mohan Sitara and Ilayaraaja in Malayalam. Sandeep Chowta introduced him in Telugu films with Bujjigadu directed by Puri Jagannadh. He also sang for Saleem another Sandeep Chowta musical, directed by YVS Chowdary.

Pradip holds a masters in electronics from Andhra University and is currently working as the Principal of College of Applied Science, Vadakkencherry, Palakkad.He is a free software enthusiast and was involved in the activities of the Free Software Foundation India during Richard Stallman's 2001 visit to Kochi.

Why Book Pradip Somasundaran Through ArtiseBooking?