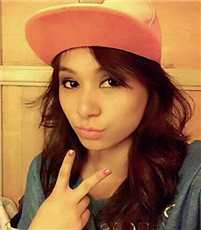 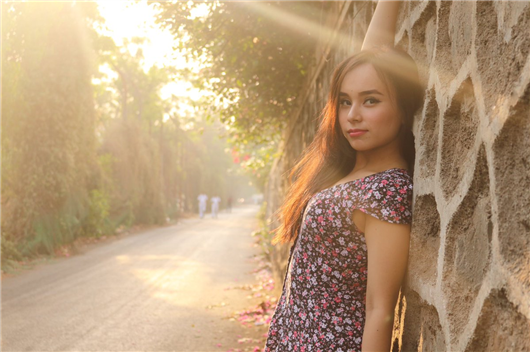 Proneeta basically hails from assam but later her family shifted permanently to Delhi.She is a trained dancer in kathak,contemporary,hip hop and various other dance forms.She considers Madhuri Dixit as her idol. Proneeta Swargiary is a well- known Indian dancer of the fifth season of DID who has taken a place in the hearts of viewers with her brilliant dancing skills.She became the winner of the fifth season of the realty show DID 5. She received 5 lakhs rupees and a trophy from Mithun Chakraborty. She comes under the team of Punit Pathak, named “Punit Ke Panthers”. She came into limelight with her marvelous performance on “Hoto Pe Bas Tera Naam Hai” which had gained lots of views on social networks. The sole reason for him participating in Dance India Dance 5 is his love for dance.