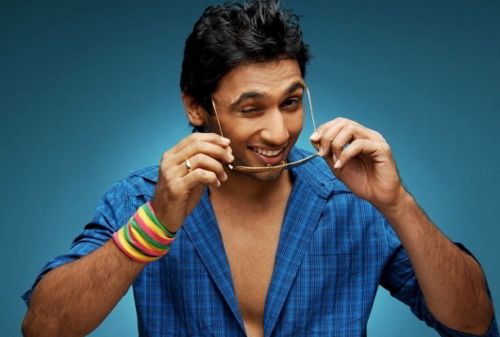 Punit Pathak is a dancer, who came in limelight with DID season 2 and recently was seen as Chandu in "ABCD". He is currently working as a choreo-partner of International dancer Lauren Gottlieb in Colors dance reality show Jhalak Dikhhla Jaa 6. Punit Pathak was born in Mumbai. His mother is a North-Indian from Kadwal and his father is from Gujarat. He studied in Xavier's college and got an opportunity to get professionally skilled in different styles of dancing. He got a scholarship in the Terence Lewis Academy. This scholarship gave him a chance to learn and brush up various forms of dance. But personally he enjoys contemporary dance. His father was never supportive of his adopting dance as a profession, because his father wanted him to support and carry ahead his business. Whereas his Mother supported him from the very beginning. Punit started his career as a dancer from Dance India Dance season 2. He was the 2nd runner up of the season. Then he was seen in Jhalak Dikhhla Jaa season 4 as a partner of Anushka Manchanda. He was again seen in Jhalak season 5 as a partner to Shibani Dandekar. Puneet has also played a pivotal role in Remo's directorial venture and the first 3D Indian dancing film ABCD. He mainly recognised as HipHop,Bollywood,Contemporary and Salsa dancer in India. His father is the president of Maharashtra Textile Traders Association. He considers Australian dancer wade Robson as his idol. Punit, who started his career as a dancer from DID, acted in "ABCD" and now choreographing Lauren Gottlieb in Jhalak Dikhhla Jaa. He used to say that" both the television reality dance shows Dance India Dance and Jhalak Dikhla Jaa he said have changed my life and has made it better and has given me fame". Punit Pathak and his partner Lauren Gottlieb are getting praises and appreciation from the judges Remo D'souza,Madhuri Dixit and Karan Joher for their out of box and amazing dance performances in Jhalak Dikhlaa Jaa. Lauren came to India with no knowledge of the culture, language or lifestyle. Earlier they had worked together in Remo D'souza's 3D movie "ABCD" and now they are seen together in one of the most popular dance reality show, Jhalak on colors.

Why Book Punit Pathak Through ArtiseBooking?