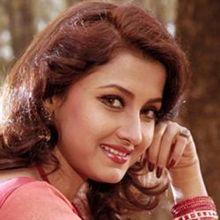 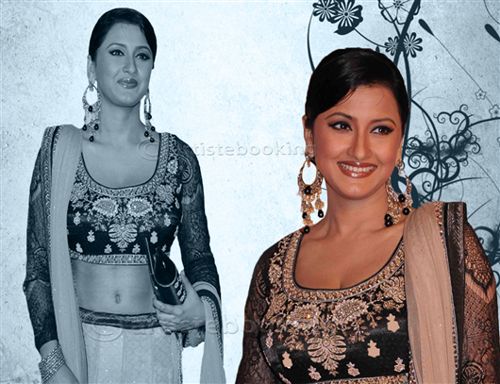 Rachna Banerjee is a bengali actress in Calcutta-based Bengali Cinema at Tollywood She was born on October 2, 1978 in Calcutta, West Bengal, India. Apart from Bengali movies she has also done several Oriya movies, many along with Siddhanta Mahapatra. She has been getting accolades for her Oriya, Telugu, Tamil and Hindi films in China

Why Book RACHNA BANERJEE Through ArtiseBooking?