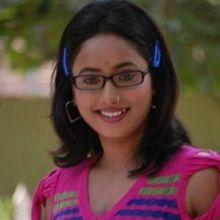 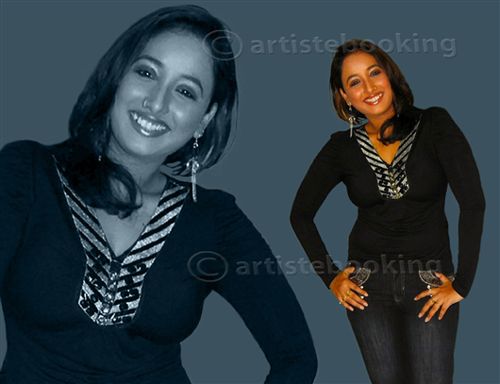 Rani Chatterjee is an Indian Bhojpuri Actress, Television Presenter and Dancer. She was born on 3 November, 1984 in Mumbai, Maharashtra, India. She mainly active in Bhojpuri Movies. She become known form her work in Bhojpuri movies like Sasura Bada Paisawala, Sita, Devra Bada Satavela and Rani No 786.

Chatterjee was born and brought up in Mumbai. She is widely known and famous for her acting work in Bhojpuri Movies.

She made her film debut in the 2003 Bhojpuri film family drama Sasura Bada Paisawala featuring Manoj Tiwari. The film was a success and won several awards. The 6th Bhojpuri Awards 2013, declared Chatterjee as the Best Actress of the year for her spectacular performance in Nagin.

Why Book Rani Chatterjee Through ArtiseBooking?