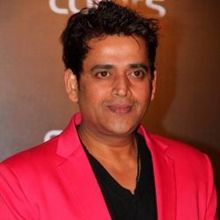 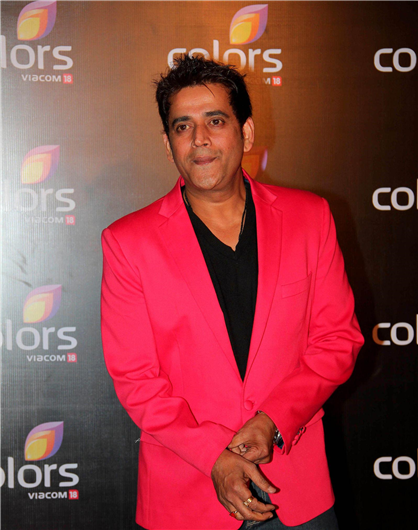 Ravi Kishan is an Indian Bollywood and Bhojpuri Actor and Telesvision Presenter also. He was born on 17 July, 1971 in Mumbai, Maharashtra. Ravi is mostly worked in Bhojpuri cinema. He also participate in Bigg Boss Indian Version of Big Brother. He also host a show on NDTV Imagine "Raaz Pichhle Janam Ka" for two Seasons.

Ravi was born on 17 July, 1971 in Pt. Shyama Narayan Shukla and Jadavati Devi Family. His father lives in his hometown, Bisuin (Barain), Jaunpur. Bisuin is a small village on the border of varansi Jaunpur district of Uttar Pradesh, consisting of about 20 families. He Married to Preeti and they have four children.

In 2007, Ravi Kishan has given his Bhojpuri-dubbing voice to Toby Maguire's role as Spider-Man in the Third film, marking this to be the first Hollywood blockbuster film to ever also include a Bhojupri voice dub, along with Hindi, Tamil and Telugu voice-dubs in the film dubbing industry in India. This planned him to create a Superhero film on his own, later on. Kishan enjoys superstardom in Bhojpuri films. He is known as Thangaraj of Tamilnadu of Bhojpuri cinema.

Why Book Ravi Kishan Through ArtiseBooking?