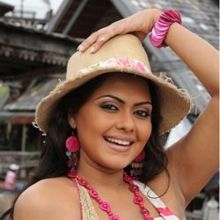 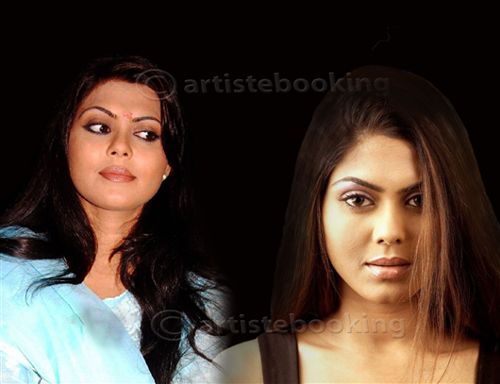 Rinku Ghosh is a well-known Indian actress who has worked in several superhit Bhojpuri films, and is a winner of the Miss Mumbai title (1996). She is a leading contemporary actress and often regarded as Dream-girl of Bhojpuri cinema. She has also acted in Hindi films. She has also worked in many TV shows.

She is a Bengali and was brought up in Kerala as her father was in the Navy and he got transferred to Kerala. She later went on to act in many films in Hindi and Bhojpuri languages.

Why Book Rinku Ghosh Through ArtiseBooking?