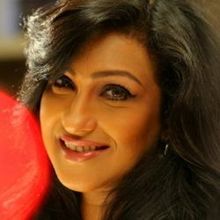 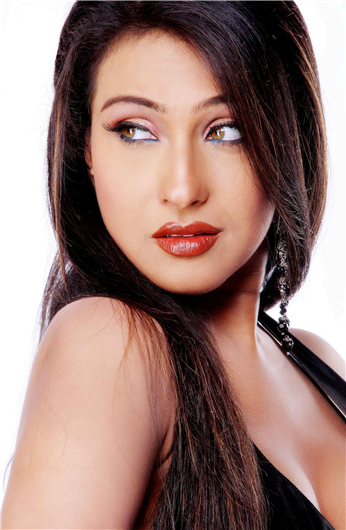 Rituparan was born in Kolkata West Bengal in 1971. Ritu is a creative kind of person from her childhood, she learned painting, Dancing, singing and Handicrafts from school called Chitrangshu. She studied at Mount Carnel School and later graduated in History from Brabourne College. She began studying Modern History for an M.A at University of Calcutta but she left her studies for concentrate on her career as an Actress.

Sengupta got married to her childhood friend Sunava Chakrabarti founder and CEO of MobiApps on 13 December 1999 in Munshigonj and the couple has a son named Ankan and a Daughter named Rishona Niya.

She made her debut (her first) movie was Swet Patharer Thala with Aprana Sen who played her mother-in-law. Her second movie was Teesra Kaun directed by Parto Ghosh. Hema Malini picked her for a Negative Supporting in Zee home production Mohini. In 2013 she made her Malayalam debut with "Sohanlal Kadhaveedu".

Why Book Rituparna Sengupta Through ArtiseBooking?