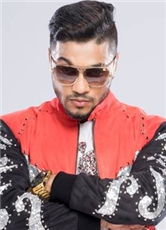 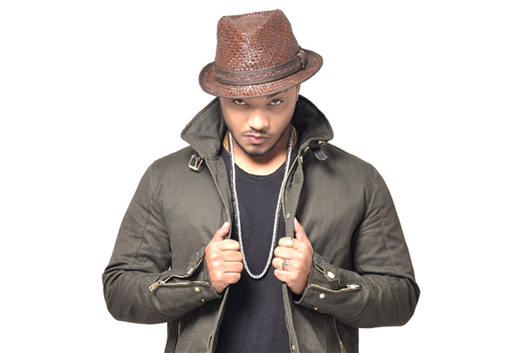 Dilin Nair (born on 16 November in Delhi, India), better known by his stage-name Raftaar or RAA , is an Indian rapper/singer. He was formerly a member of urban music group Mafia Mundeer, formed by Yo Yo Honey Singh. He came into limelight when he split from the group, and was signed into Three Records by Punjabi band RDB. He has also started producing music for Bollywood.

Raftaar started his career as a dancer. He did background dancing for Indian Bollywood films. He was recognized after participating in the Indian dance show Dance India Dance under the name Max, along with a partner named Manik. He also worked as a dance teacher at The Big Dance Club, Delhi. A while after losing out on the show, he started his career as a rapper. He began working with music producer Yo Yo Honey Singh, as part of the music group "Mafia Mundeer". Raftaar then split up from the group, After leaving the group, Raftaar was recognized by the Punjabi music band RDB, who then signed him into their label, Three Records. Soon after the split between the RDB members, Raftaar joined Manjeet Ral (now known as Manj Musik) who served as a singer for RDB.

Raftaar was first introduced in the song "We Doin It Big" by the RDB. Later, he starred in the album Born Star and has contributed in 3 songs, "Majnu", "Sugar" and "Bottle". Raftaar released his solo album WTF – Witness The Future in 2013. The line "Ab yeh karke dikhao" of his song "Swag Mera Desi", which was already used in Yo Yo Honey Singh's song named "Party With The Bhoothnath", became a centre of controversy between both rappers.[1] Rumours were spread that the whole song was a dig at Yo Yo Honey Singh.[2] He also claims that the songs Dope Shope and Break Up Party were written by him, but never got any credit for them .

Why Book Raftaar Through ArtiseBooking?