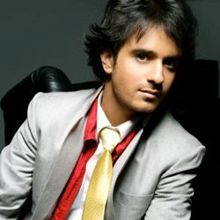 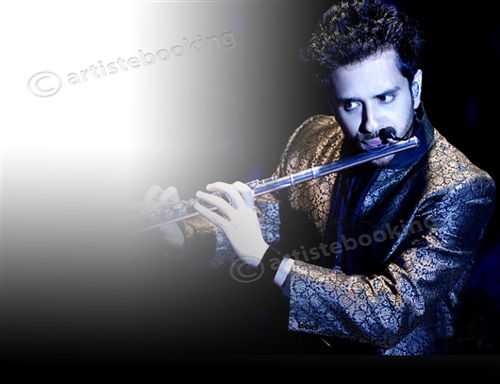 Raghav Sachar (born July 24, 1981 in India) is an Indian singer born to father, R. K. Sachar, and mother, Usha Sachar. He is the youngest of three children. He started playing his first instrument, the harmonica, at the age of four. Every year since then his parents have gifted him an instrument. Born into a family of music lovers, Raghav was interested in music from a very early age. He won the Best Drummer Award at the Pepsi Cornucopia contest in Delhi in 1994 besides being adjudged the best keyboard player at the BITS Pilani Festival. He also formed a band, Canzona, with some friends before proceeding to Monash Conservatory of Music, Melbourne,Australia in 2000 to study music.

His crowning glory was being awarded the Golden Key Award and Earnest Award for academic excellence in 2000 and 2001 at Monash. Raghav now plays more than 32 instruments. The title song of his new album, Charming Lootera enjoyed success throughout India. His recent collaboration is with ZING for his creation of Om Jai Jagdish Hare - Remix, where he plays 9 instrumental voices.

Why Book Raghav Sachar Through ArtiseBooking?