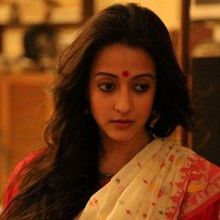 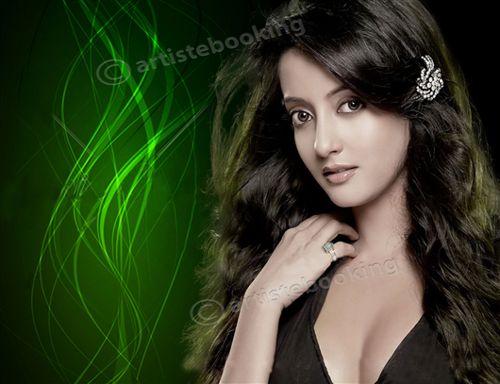 Raima Sen (born Raima Dev Varma on 7 November 1979 \ is an Indian film actress who primarily appears in Bengali films. She is one of the critically acclaimed artistes of her generation and has actively contributed in the resurgence of Bengali Cinema in the post millennial era. Sen made her debut in the film Godmother, which was a critically acclaimed success, but her minor role may have been overlooked in favour of the protagonist, played by Shabana Azmi. She then starred in the film Daman playing Raveena Tandon's daughter, where her small performance was appreciated. Her breakthrough role came when she starred in the Rituparno Ghosh's film Chokher Bali. After a few more average movies she had a critically acclaimed hit in 2005 with Parineeta, where she played the playmate of the film's heroine, essayed by the debutante Vidya Balan. Since then she has had two more hits with the action thriller Dus and the Bengali film Antar Mahal (where she had a very small role). In 2006, she appeared in the film The Bong Connection (co-starring Shayan Munshi). In 2007, she worked in the thriller Manorama Six Feet Under with Abhay Deol. In 2011, she starred in the hit Bengali film Baishe Srabon, opposite Parambrata Chatterjee. She has signed her first Tamil film and she is expected to do more South Indian films.

Why Book Raima Sen Through ArtiseBooking?