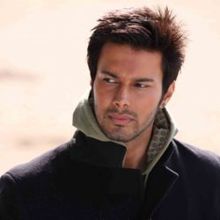 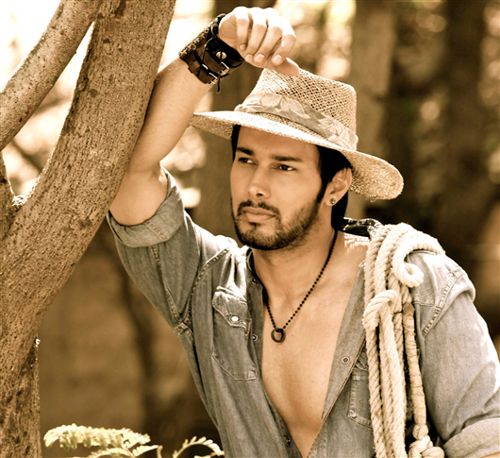 Rajneesh Duggal is an Indian Model and Actor. He was born in New Delhi India on 19 November, 1981. Rajneesh won many tiles in modeling and presenting India in Indternational Modeling Concerts. Ranjneesh won tiles in modeling such as Grasim Mr. India 2003, Kingfisher Model in 2005. He is the runner up in Mr. International Contest for represent India.

Rajneesh Duggal was born in Punjabi Family in New Delhi. He was good in both studies and sports. Rajneesh has completed his Bachelors in Business Administratora from Apeejay school of Management and B. Com from Delhi University Simutaneously. He was also a Judo Champion in College, in his college time he working with his father ball bearing Business.

During his college days, he attended a family wedding where the delhi-based choreographer Rashmi Virmani offered him to model. within no time he was one of the biggest names in the fashion industry. He went on doing many TV commercials and major ad campaigns like Monte Carlo, Raymond suitings, Kitkat, Clinic All Clear, Wagon R, Yamaha, Videocon, Chevrolet Beat and Chevrolet Optra Magnum.He also appeared as a special appearance (male dancer on the song govinda aala re) in Main Krishna Hoon

Why Book Rajneesh Duggal Through ArtiseBooking?