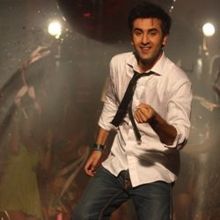 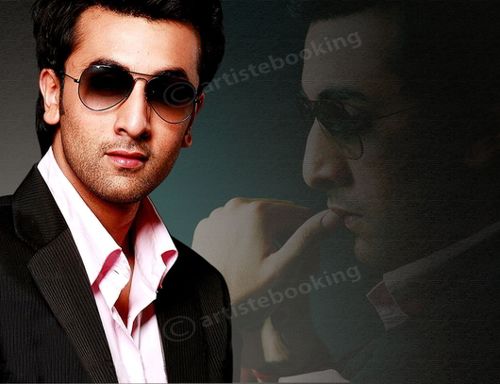 Ranbir Kapoor is an Indian film actor. He is the recipient of five Filmfare Awards, and is a leading actor of contemporary Hindi cinema. Kapoor promotes humanitarian causes, and is the vice-captain of a celebrity soccer club that raises money for charity. His off-screen life is the subject of fervent tabloid reporting in India. Kapoor is the son of actors Rishi Kapoor and Neetu Singh, and the grandson of actor-director Raj Kapoor. He completed his pre-university education in Mumbai, after which he studied method acting at the Lee Strasberg Theatre and Film Institute in New York, where he directed and acted in two short films. He began his career in Bollywood as an assistant director on Sanjay Leela Bhansali's 2005 film Black. His first acting role was as the protagonist of Bhansali's 2007 tragic romance Saawariya, a box office flop for which he was awarded his first Filmfare Award—Best Male Debut. Kapoor achieved commercial success with his next release—the 2008 romantic comedy Bachna Ae Haseeno. The following year, his performances in the coming-of-age film Wake Up Sid, the comedy Ajab Prem Ki Ghazab Kahani, and the drama Rocket Singh: Salesman of the Year won him the Filmfare Critics Award for Best Actor. He received critical acclaim and his first Best Actor Award at Filmfare for the role of a troubled musician in the 2011 drama Rockstar. His portrayal of a deaf-mute man in the 2012 dramedy Barfi! (he won a second consecutive Filmfare Award for Best Actor) and a commitment-phobic man in the 2013 romantic comedy Yeh Jawaani Hai Deewani (the third highest-grossing Bollywood film of all time) led The Economic Times to credit him as "the most bankable actor of his generation".

Why Book Ranbir Kapoor Through ArtiseBooking?