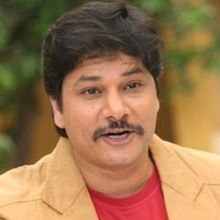 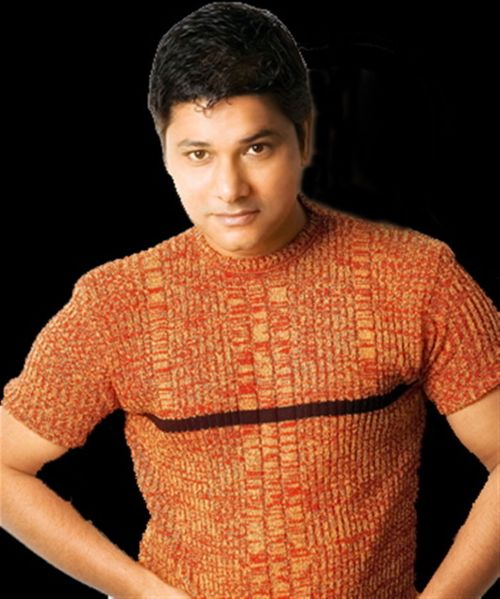 Ravi Gosain is an Indian actor and works for movies and TV serials. He got recognized for his role in 1996 Hindi movie Maachis where he played the character of Kuldip and recently in Shootout at Lokhandwala as Aslam Chikna.From his serial Amant which created history on Zee TV his character Nigoda was a household name. Ravi Gossain also heads a production house called Spicy Smile India Pvt Ltd.[1] He is currently working for the film named Jal that is going to be released in october 2013.Ded Ishqiyan produced by Vishal Bhardwaj directed by Abhishek Chobey, actor Ravi Gosain as LIYAKAT KHAN is ready to release coming December 2013.

Why Book Ravi Gossain Through ArtiseBooking?