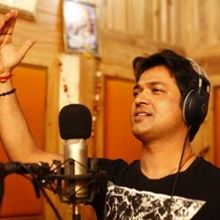 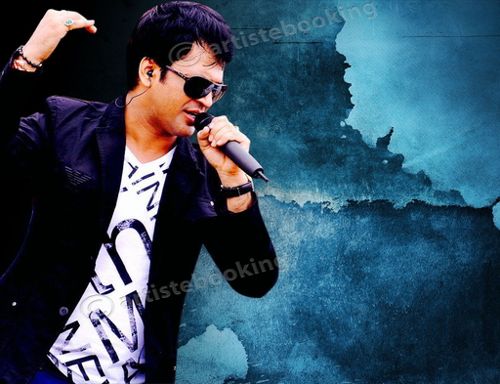 When Ravi was preparing for his medical entrance exams in Lucknow he auditioned for All India Radio & got selected. At around the same time he started learning music at Bhatkhande Sangeet Academy, Lucknow and light music under Shri Vinod Chatterjee.

He got into medical college but decided to come down to Mumbai to pursue his childhood dream of becoming a singer much against his father’s wishes. It was the support of his elder brother Shashi kant that saw him through tough times. In Mumbai, Ravi met eminent Music Director Ravindra Jain and Singer Suresh Wadkar. They recognized his talent and there began his musical journey in Bollywood. He became a part of theAjivasan Gurukul and started leaning under the able guidance of Suresh ji and Prem didi.

From here Ravi got selected in Indian Idol 2 and was amongst the top7 finalists. Since then he has never looked back, he has recorded more than 1500 songs for various projects and performed in more than 500 stage shows in India and abroad. His musical journey continues as he is a part of some big Bollywood projects which we will hear about in the coming days.

He has made his debut into films with the song ‘India se aaya tere dost’ from the movie‘Chandni Chowk To China’ staring Akshay Kumar & Deepika Padukon.

Why Book Ravi Tripathi Through ArtiseBooking?