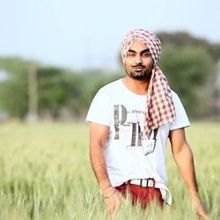 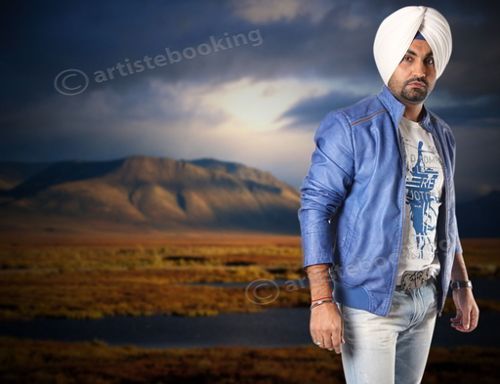 Ravinder Grewal is a male Punjabi singer. He comes from Gujjarwal village in Ludhiana district of Punjab, India, and Grewal is the surname of the Jatt Sikh cummunity in that village.He is debuting in Punjabi movies with Raula Pai Gaya under his home production house Ravinder Grewal Productions. Ravinder Grewal has a unique voice that sets him apart from traditional Punjabi voices of past generations. He has steadily produced hits in his recent album releases and has established himself as one of the well known Bhangra singers of modern generation. His songs tend to have clean likable lyrics and he's sung several religious songs as well. Ravinder Grewal's albums: Aaja Ni Aaja Aaveen baba Nanaka (Religious) Aj Din Shagna Da Botal Wargi Tu Cadbury (2012) Eh Hai Khalsa (Religious).

Why Book Ravinder Grewal Through ArtiseBooking?