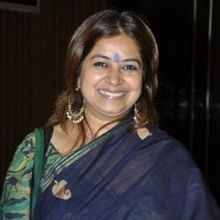 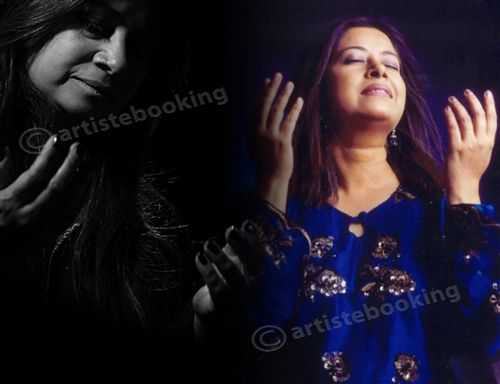 Rekha Bhardwaj is an Indian playback singer. She is known in the industry for her distinctive singing style. She is the recipient of a National Film Award for the Best Female Playback Singer for the film Ishqiya in 2011. In 2012, she won theFilmfare Award for Best Playback Singer (Female) along with Usha Uthup for the song "Darling" from 7 Khoon Maaf. She is married to the famous director, producer, and music composer, Vishal Bharadwaj.

The song "Raat Ki Jogan" from the album, Ishqa Ishqa was conceived in 1994 almost 10 years before it released, when Vishal Bhardwaj had started composing Baba Bulleh Shah's poetry for Rekha's album. She used to go with Vishal for music sittings withGulzar for his movie Maachis where one day, Gulzar said he would write the words for Rekha's album.

She has also worked as a music assistant to Vishal on the film Hu Tu Tu.

She is the husky seductress voice behind Bipasha Basu in Omkara’s  Namak Ishq Ka.

Why Book Rekha Bhardwaj Through ArtiseBooking?