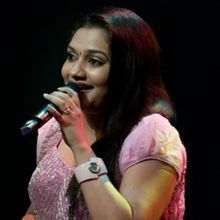 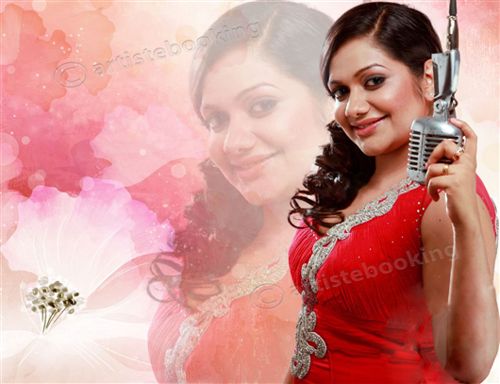 Rima Tonny is an Indian Playback singer in Malayalam and Tamil, she also doing anchoring. She was born on 22 september, 1983 in Kerala.

She was born in a family of Tomy Joseph and Rani at Palai cental Kerala. She has two sublings Rinku Tomy and Rinu Tomy. She married to Royce Kizhakoodan on 27 April 2008 a businessman from Nekllikunnu Thrissur.

She has also anchored a number of television shows. At present, she is judging a music show in asianet and anchoring Onum Onum Moonu on Mazhavil Manorama and Rhythm on Kairali TV. She also acted in the film 5 Sundarikal.

Why Book Rimi Tomy Through ArtiseBooking?