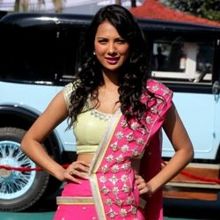 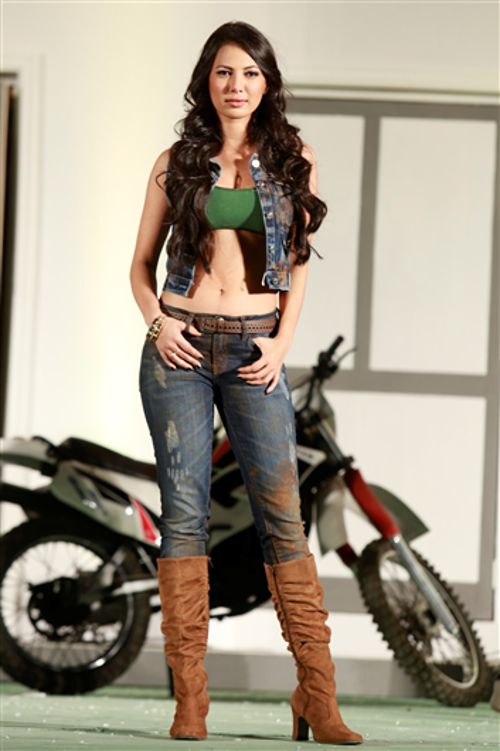 Rochelle Maria Rao is an Model and Anchor. She was born in Chennai, Tamil Nadu, India in 1988. She won the title of Femina Miss India International in 2012. After some time she turned host for Indian Premier League in 2013. Recently she participated in Fear Factor Khatro Ke Khiladi Season 5 air on colors Channel.

Rochelle Maria Rao was born in chennai India, in a family of father Dr. Nicolas V Rao and Mother Wendy Rao. She has a sister name as Paloma Rao, and she has two twin brother (Late) Noel Rohn Rao and Fritz David Rao in her family. Her father is an Advocate by profession and an Medical Consultant on herbal extracts. Her mother support her pursunig in Career in Modelling. She hold the dgree of BSc. Electronic Media Degree from M.O.P Vaishnav College for women. She took part in Femina Miss India International contest and won the title of Miss India in 2012.