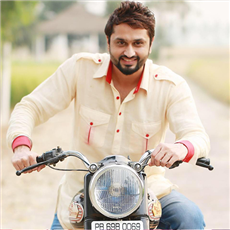 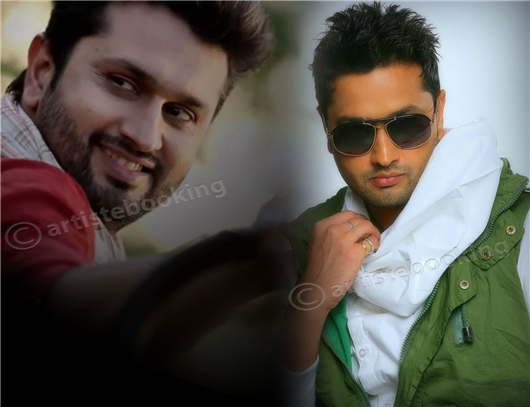 Roshan Prince is an Indian Punjabi Singer, Producer, Musician and Songwriter. His real name is Rajiv Kaplish, he was born on September 12, 1981 in a Bhrahmin family. He also worked in Punjabi Movies in lead roles.

Roshan Hails from Banga, District SBS Nagar from Punjab. He has done his graduation at ASSM Colleges, Mukandpur and learn music Prof Shamshad Ali. He gained popularity after wining the first season of Punjabi music reality TV Show Awaaz Punjab Di. Since then he has recorded 3 albums.

He has, like other Punjabi singer, tried his hand at acting in Punjabi movies. His first Punjabi movie was Narinder Syaal's romantic Punjabi film–'Lagda Ishq Ho Gaya' - in which he played the lead role. He was seen in multi-starer Sirphire in 2012 with Priyanshu Chatterjee and Monica Bedi. After Sirphire he sets himself as a great actor with his superhit movies Fer Mamla Gadbad Gadbad & Naughty Jatts.

Why Book Roshan Prince Through ArtiseBooking?