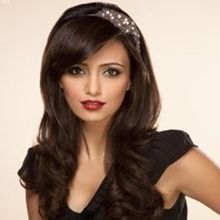 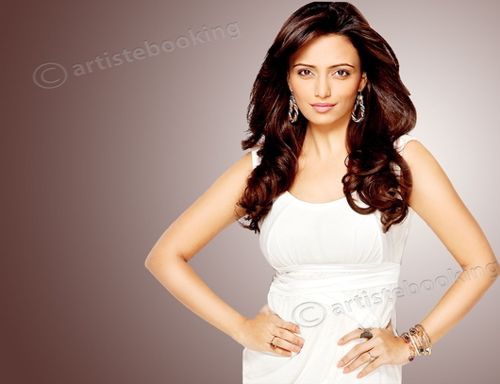 Roshni Chopra is an Indian Model, Actress and Television Presenter and the winner of NDTV Imagine reality show Dil Jeetegi Desi Girl. She was born on November 2, 1980 in New Delhi, India, Recently she live in Mumbai, Maharashtra, India. She is one of the known celebrity in Television.

Roshni was born in a Delhi based family of Ravi Chopra and Manju Chopra on November 2, 1980. She has one sister name as Deeya Chopra. She is become known from the television sereies "Kasamh Se" on Zee Tv as Pia, The youngest sister of protagonist Bani Walia.

Roshni Married to the Siddharth Kumar Anand and she gave birth her first child son Jaiveer on November 5, 2012. Her younger sister Deeya Chopra is also a an Actress in small screen.

She is also appeared in the show Pyaar Mein Twist which aired on Star Plus from 29 January 2011. She also hosted the show Comedy Circus Teen Ka Tadka on Sony TV. She starred in Vikram Bhatt's film Phhir, which released in August 12, 2011. She also made an appearance in Maut Ka Khel, an episode of the horror TV series, Aahat on Sony TV. She is currently working in Comedy Nights With Kapil on Colors.

Why Book Roshni Chopra Through ArtiseBooking?