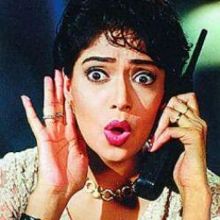 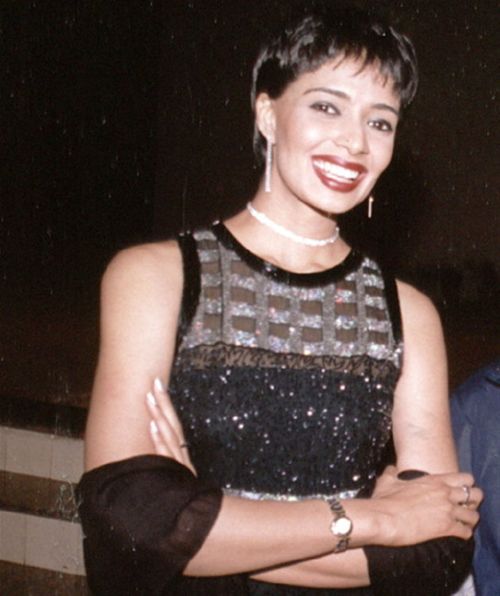 Ruby Bhatia is an Indian VJ, TV Show host, Compere and Actress. She was born on 1 November, 1973 in Alabama, United States. She also won the Miss Canada Contest in 1993 and went on to be a VJ for Channel V. She also hosted BPL Oye! and Filmfare Awards. Later She appeared in Hindi Television Series such as Kasautii Zindagii Kay and she also worked in Bollywood Movies.

Ruby was born in Canada based family Harbans and Premlata Bhatia. She was adopted at the age of 3 years by her mausa and Mausi, Prem Kishan and Saroj Bhatia, whom she called Mama and Daddy. She raised in a small town Ajax, Ontario a suburb of Toronto where she studied at Archbishop Denis O'Connor Catholic High School . She studied ballet, tap, jazz and modern dance from the Toronto branch of the Royal Academy of Dance, London. She had given dance exams up to Level 4, which is to dance what a bachelor's degree is to education. Her parents also taught her Indian dance informally at home.

She was first married to singer Nitin Bali for three years, before getting divorced in 1999. In December 2009, she married Ajit S. Dutta.

After participating Miss India Canada pageant, she shifted to India in 1994, when she participated in Femina Miss India. Thereafter she worked as VJ with Channel V, which lead to a career as television presenter, actress and stage compering. She also co-host the Miss World 1996 held at Banglore with Richard Steinmetz.

Why Book Ruby Bhatia Through ArtiseBooking?