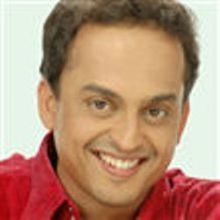 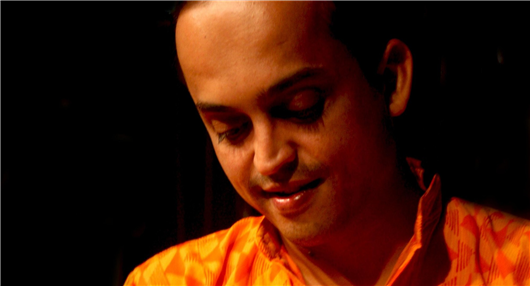 Sandeep Khare is an Indian Marathi poet and singer-songwriter. He was born on 13 May, 1973 in Pune, Maharashtra, India. His poetry is both critically acclaimed and very well received by the Masses.

Sandeep Khare is an Marathi Singer. He is an Marathi singer and songwriter. He has diploma in Electrical Engineering from Govt. Polytechnic Pune. He is married to Sonia and the couple has a daughter named Rumani.

His songs have been sung by many famous India singers such as Salil Kulkarni, Shreya Ghoshal, Sunidhi Chauhan, Bela Shende and Shailesh Ranade.He published 3 of his books which are poetry collections namely Kadhi He.. Kadhi Te, Maunachi Bhashantare which has had breaking sales with 7 editions sold out in just 3 years and Nenivechi Akshare also went on to become a huge success.

Why Book Sandeep Khare Through ArtiseBooking?