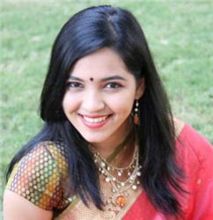 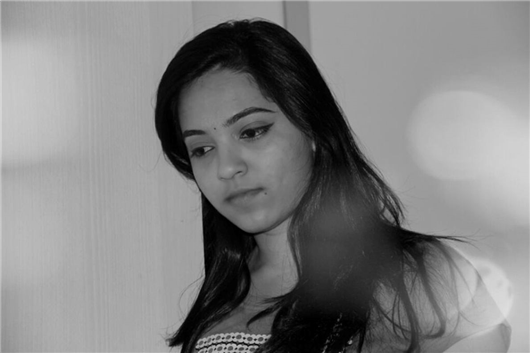 Shamika Bhide is an Indian Marathi singer. She was born on 15 February, 1994 in Ratnagiri, Maharashtra, India. She is the first Participant of the reality show Sa Re Ga Ma Pa Marathi L'il Champs aired on Zee Marathi Channel. Recently she recorded for an album named Aathva Swar.

Shamika was born in Ratnagiri to Enterpreneurs Shrikant and Rashmi Bhide. In the school days Shamika Started contesting in so many Competitions in district level and won awards too. She started primary education in classical music under the guidance Mrs. Mugdha Bhat Samant. She had participated in Prashant Damle foundation's contests as well. She take participate in Zee Marathi Sa Re Ga Ma Pa L'il Champs aired on Zee Marathi, Shamika was 14 years old when she take part in the show and her talent was represented globally through this show.

Bhide career started in 2008 when she take part in Sa Re Ga Pa Marathi L'il Champs, a competitive music reality show organised by the Zee Marathi Television Channel she one of the final 50 who were selected from amongst several thousand children aged between 8 and 14 across Maharashtra. Shamika was popularly reffered to as the "Konkan Kanya" During the show". Shamika displayed her versatitle vocal talent by singing a wide variety of songs in the competions.

Her all achievement of Shamika is due to her own as well as her parents huge efforts as well as hard work. After the end of competition she appeared for examination in Music at Shruti Ambekar and Now she is taking coaching under the able hands of well known Vocalist Mrs. Ashwini Bhide Deshpande. Apart from one biggest music career she had given outstanding performance in her studies too. She got huge marks 91% in her S.S.C. Examination.

Why Book Shamika Bhide Through ArtiseBooking?