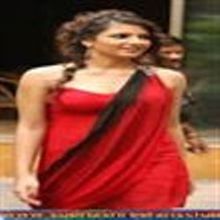 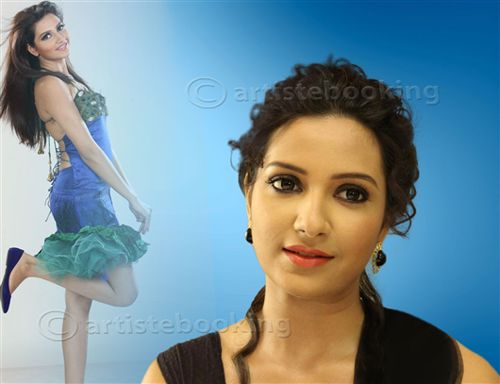 Subhashree Ganguly (or Subhashree Gangopadhyay ) is an actress in Kolkata based Bengali Cinema. She has worked in Oriya films also. She was a winner of Fairever Anandalok Nayikar Khonje[1][2][3][4] Ganguly has done her schooling from Burdwan Municipal Girls' High School in the year 2006 and after that she started acting. After completing her secondary degree from school, she debut in Oriya films with Mate Ta Love Helare and debut in Bengali films with Pitribhoomi.