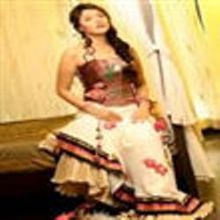 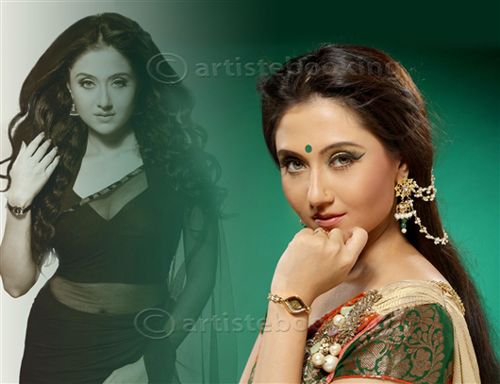 Swastika Mukherjee, is a Bengali actress at Tollywood. She is daughter of actor Santu Mukherjee. Mukherjee's first stint with acting was the tele-serial Devdasi. She made her film debut in 2003 with the film Hemanter Pakhi directed by Urmi Chakraborty. Her first lead role came with Ravi Kinnagi-directed Mastan.

Why Book SWASTIKA MUKHERJEE Through ArtiseBooking?