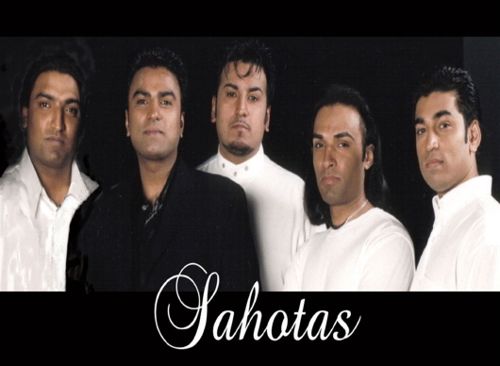 Sahotas were a U.K. based Bhangra/Rock/World music band. The band, started in Wolverhampton in the mid-1980s, had a line-up of five brothers. The band's music is very different from conventional Punjabi music[citation needed]. They have released music in both English and Punjabi. The main singer/song-writer and producer is Surj Sahota. The band's last album released was their 7th bhangra album, Revolution in 2001; this album was a compilation of old hits released purely for the Indian and Pakistani music market. Recently, the music producer from the band Mukhtar Sahota decided to go solo and released a number of albums.