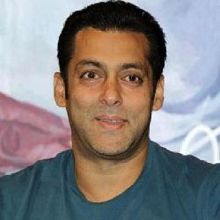 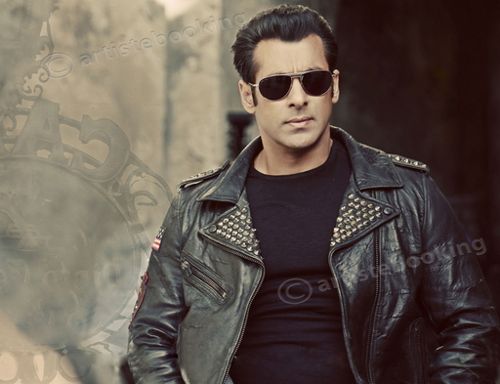 Often known as Bollywood's "bad boy," his knack of walking into trouble has overshadowed people's perception of him as an actor. He has been featured as the bad guy of the industry several times over. But many-a-common-man claims that this macho hunk has a heart made of pure gold. Born on December 27, 1965 Salman Khan is the son of the legendary writer Salim Khan, who penned many super-hits in the yesteryear's like Sholay (1975), Deewaar (1975), and Don (1978). Salman started his acting carrier in 1988 by doing a supporting role in the movie Biwi Ho To Aisi (1988). The following year he had the leading role in the box office romantic hit Maine Pyar Kiya (1989). From there he became a heart throb of Indian cinema. Following with other box office hits he showed his terrific performance in Saajan (1991), Andaz Apna Apna (1994), Hum Aapke Hain Koun...! (1994), Karan Arjun (1995), Khamoshi: The Musical (1996), Kuch Kuch Hota Hai (1998). His transformations can be sensitive, vulnerable, funny, aggressive and charming as his role demands. Being known for those roguish behaviors, he tried to balance his troubled life with his career. In 2003, he gave his emotionally charged performance as playing an obsessed lover in Tere Naam (2003) that translated into good reviews and a good run at the box office. He not only managed to revive his career, but also to restore the confidence of his producers and distributors alike. In 2007, he launched Being Human - Salman Khan Foundation. This charitable organization aids the underprivileged in areas such as education. More recently, he starred in the multiple record breaking box office super-hit Dabangg, Ready, Bodyguard, Ek tha Tiger and Dabangg2. He has delivered Eight Super Hits in four years (2009 to 2013), grossing over Rs 1000 Crores

Why Book Salman Khan Through ArtiseBooking?