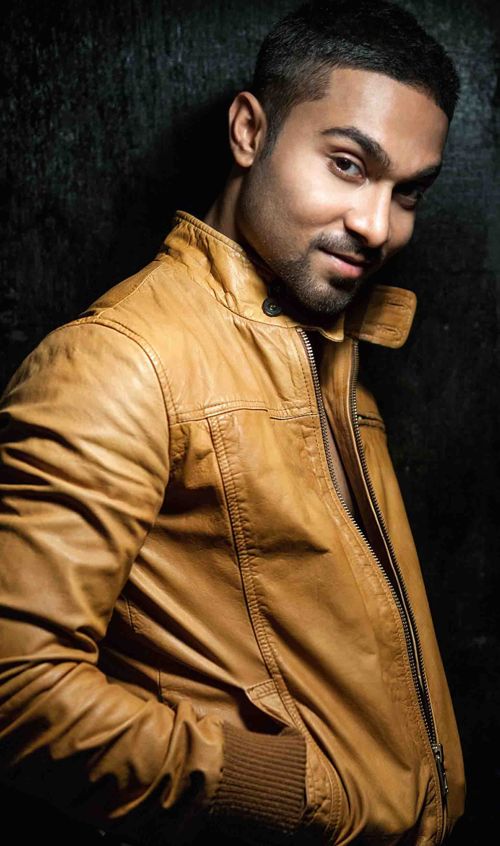 Salman was born in Bangalore on June 12, 1985 in a Muslim Family. Salman got his Intail Studies in International Indian School Jeddah in Saudi Arabia. He Completed his Engeering in Mechanical Stream through Nitte Meenakshi Institute of Technology in Bangalore. He want be a Dancer and Choreographer form his childhood, he was tained in Hiphop and Salsa and Hiphop. He got married to Faiza Haramain,his long time girlfriend on 27th December 2013.

Salman Yusuff Khan started his career from The winning of the "Dance India Dance" Season 1. He is a great performer and choreographer. After gaining popularity in dancing he start work as choreographer in various season of Jhalak Dikhla Jaa. He also featured in title song of Salman Khan Starer Movie "Wanted". Salman Yusuff made his debut in bollywood thorugh Remo D'Souza movie based on Dance Concept name as ABCD: Any Body Can Dance. Which was appreciated in Industry. He is also performed in Death Dance in a Movie "Rakhta Charitra". Salman has also worked in music videos like "Alive" (2011) and was recently seen in a film called Sukoon - Vaishali Made alongside Shakti Mohan.