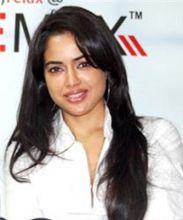 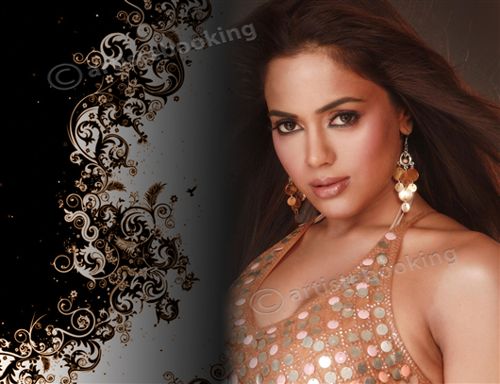 Sameera Reddy (born 14 December 1983) is an Indian actress who primarily appears in Kollywood and Bollywood films.She has also appeared in a number of Telugu, Bengali, Malayalam and Kannada films.She went on to appear in commercially succesful Tamil films like Vaaranam Aayiram, Vedi and Vettai establishing herself as a contemporary leading actress of Tamil Cinema. Reddy first appeared in ghazal singer Pankaj Udhas's "Aur Aahista" music video in 1996, when she was a graduate.She caught the attention of Bollywood and was cast in a pivotal role in the 2002 Hindi film Maine Dil Tujhko Diya. In 2004, she appeared in Musafir.Reddy appeared in the Tamil film Vaaranam Aayiram directed by Gautham Menon, opposite Surya Sivakumar, which was a blockbuster. Reddy's acting and modest portrayal of a confident and down-to-earth girl earned her rave reviews.Reddy was a judge for the Miss Sri Lanka Online contest in 2012.

Why Book Sameera Reddy Through ArtiseBooking?