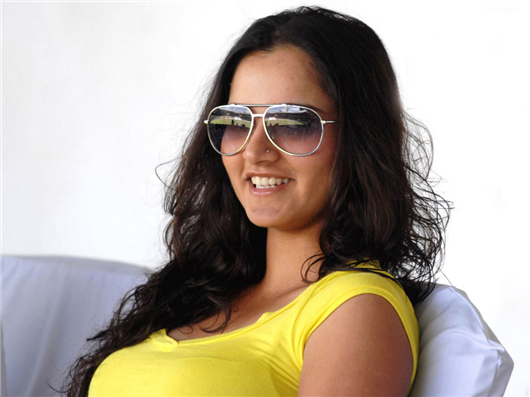 Sania Mirza offers a series of firsts to the Indian sporting world. A true powerhouse tennis star this youth icon made her debut on the WTA tour in 2003. Sania holds several feathers in her cap. The distinction of being the only Indian woman to win a grand slam on both the junior and senior tours having won the girls doubles title at Wimbledon and the Mixed doubles title at the Australian Open. A tenacious and vivacious personality Sania is the first and the only Indian women to have won a WTA Tour title and reach the fourth round of a grand slam and receive a seeding at a Grand slam. Her list of Achievements further includes 4 Afro Asian Games gold medals and 6 medals at the Asian games and 2 medals at the Common wealth Games. Sania was conferred with the Arjuna Award as a result of her immense and constant achievements. Sania has helped the cause of development of womens sport tremendously. Sania was appointed as the Governments representative to the Save the girl child initiative.

Why Book Sania Mirza Through ArtiseBooking?