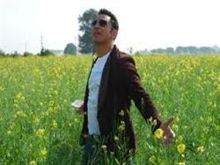 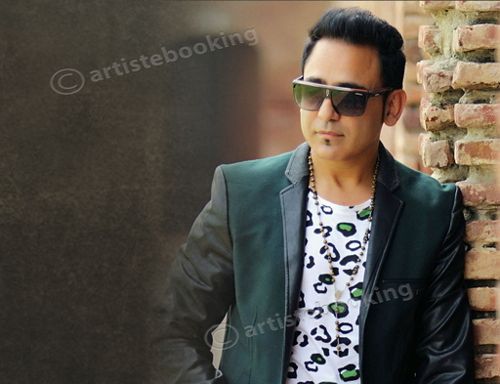 Sarbjit Cheema (Sarbjit Singh Cheema) is a Punjabi singer.Popularly known as Cheema. He Belongs From Jat Sikh Family.After completing his graduation Sarbjit went to Canada.Before At school he was a captain of his hockey team.For higher studies Cheema joined Lyallpur Khalsa College, Jalandhar. He joined the bhangra team of the college and won several prizes at College level, University level and Punjab level.He never knew he would sing. As his grooving and melodious voice reverbrated against the decked out walls of the store.As the evening progressed, he sang, `Ni aaja nach le’ and `Billo teri tor vekh ke’ on the demand by youngsters.His most successful album was “Chandigarh Shaher Di Kuddi” that rocked the youngsters.With every album Cheema has proved his melodious voice in Punjab.He has made rock with Boliyan and Gidha Beats.His smash hit Punjabi song Rangla Punjab from his album Mela Vekhdiye Mutiyare was released in 1996. His hits are billo teri tor vekh ke,Dhol Vajda, Rang rara riri rara, Bhangra, Nacho-Nacho, Khatta Doria, Chandigarh Shehar di kudi,Boliyan.Many Times His albums music was produced my musician Sukhpal Sukh and Atul Sharma.Now he is working with musician Aman Hayer. He has sung many Boliyan in his albums. Cheema Has 2 Religious albums. He has 12 studio albums. He started his Film career by appearing in a Lead Role in the film Pind Di Kudi in 2004,Starring with Sheeba Bhakri and Veena Malik.After long time he appeared in Apni Boli Apna Des IN 2009.In 2010 Punjabi Film Welcome To Punjab Shooting Started.This Film Was presented by Canadian Group.By some internal problems film is not fully completed.As grooving in 2012 he is set to make film Punjab Bolda,Starring with Anisha Pooja, Gurchet Chitrakar, B.N Sharma, Binnu Dhillon, Karmjeet Anmol, Amarjit Cheema & More.Shooting of film is completed and releasing on May 2013.Next he follow acting in punjabi film named Haani with Harbhajan Mann.

Why Book Sarabjit Cheema Through ArtiseBooking?