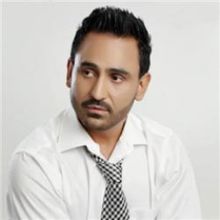 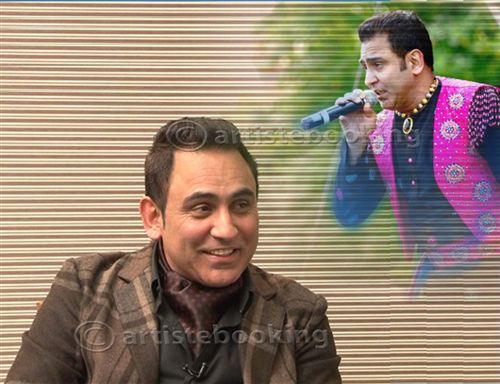 Sarbjit Cheema is one of the greatest character actors of Punjabi cinema. He is rarely the leading man in films, but his role always stands out and is vital to the movies success. He has one of the most dominant and recognizable voices in Punjabi Cinema. He has starred in around 4 productions, which have an average gross of 50 lakh. Watch out for his role alongside Saumya Tandon in National Award Winner Ravinder Peepat directed Welcome Punjab, which was out in 2012.

Why Book Sarbjit Cheema Through ArtiseBooking?