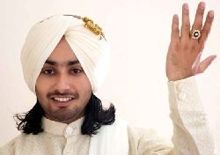 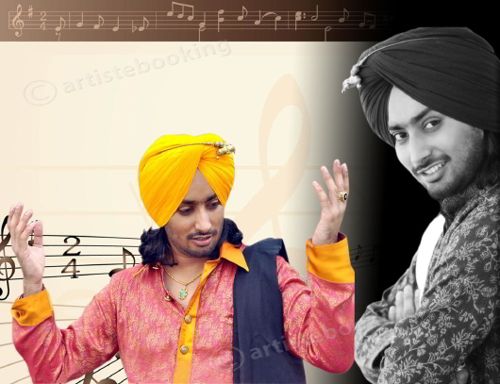 Satinder Pal Singh Saini , is an Indian Punjabi singer and poet. who  gained fame with his hit song "Cheerey Waaleya". Since then his popularity has seen a constant surge among the Punjabi diaspora with his shows being held in many countries across the world. Satinder Sartaj concentrated on his sufiana musical career having done his M. Phil in Sufi music singing and later a doctorate in Sufi singing (gayan) from Punjab University, Chandigarh. Satinder also completed a Certificate Course and Diploma in Persian language. It was in college, when he also started writing poetry and adopted his Takhallus (poetic name) Sartaaj.

Why Book Satinder Sartaaj Through ArtiseBooking?