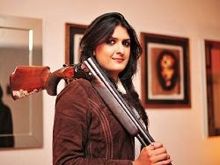 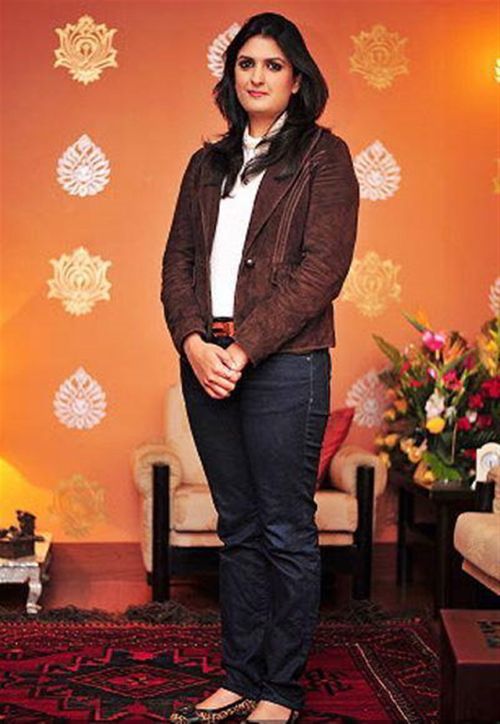 Shagun Chowdhary is an Indian shooter. She was born on 26 June, 1983 in Jaipur, Rajasthan, India. Shagun Chowdhary is currently ranked 28th in the world competing in trap shooting event in the 2012 Summer Olympics taking place in London.

Shagun is a player of ONGC attributes her sucess to coach Marcello Dradi from Italy and her sports Psychologist Vaibhav Agashe. In 2005 Shagun Chowdhary also made a bold move of shifting from double trap to trap.Her father Sushil Chowdhary Introduced her to Skeet Shooting When She was just 2 Years old.

She is the first Indian woman to qualify for the Olympic Trap shooting Event. In London 2012 with a score of 61 in the qualifying round she stood at the 20th position and was unable to move to the finals.

Why Book Shagun Chowdhary Through ArtiseBooking?