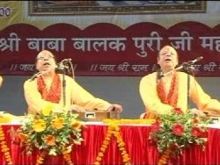 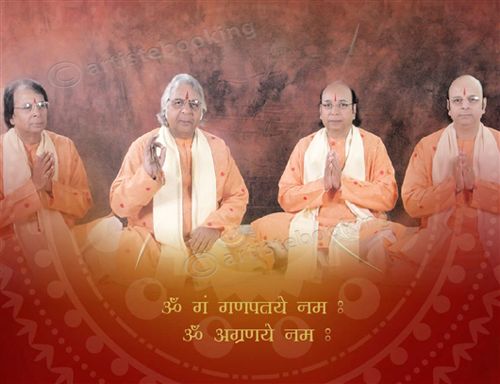 Whenever we listen any chants of Lord Rama. All of a sudden, bhajan “Sooraj Ki Garmi Se” strikes in our mind, which was sung by the world’s renowned Sharma Bandhus. The "Sharma Bandhu" were Awarded "Sangeet Natak Academey Award" for The year 1989 by U.P. Govt. In Recognisation of their Great Service in the field of Devotional Music. Sharma Bandhu have been associated with Door Darshan since 1975 and rank among The Most Popular Arstists on Door Darshan. Sharma Bandhu have Travelled Extensively in and outside The Country Spreading The Message of Universal Love through Singing The Works of Great Saint Poets Like Tulsi, Kabir, Soor, Meera and others. They have Performed in United Kingdom (U.K.), U.S.A., South Africa, Singapur, Thailand, Mauritious, Indonesia, Nepal etc. "At Nepal" They had been Guests of Nepal Royal Family on Several accessions.

Why Book Sharma Bandhu Through ArtiseBooking?