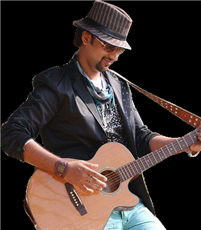 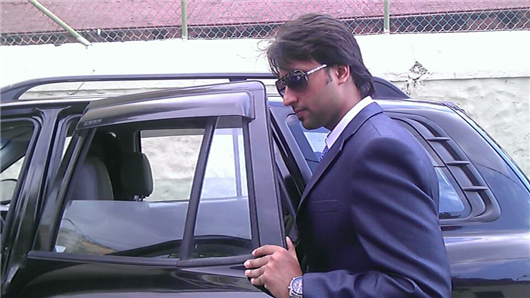 21-year old Shashi Suman has been very passionate about singing since he was in his teens. Since he never got adequate encouragement and support from his parents, therefore he left home seven years ago to chase his dreams. He travelled in Banaras, Lucknow and Madhya Pradesh with just Rs. 1000/- to hunt for good music universities.

He even auditioned to get admission in a reputed music institute in Lucknow, which eventually he cleared and secured his training in music under Ustad Gulshan Bharti for six years. During his stay in Lucknow, one of his college friends offered him accommodation at his home and thereafter he opened a small music class there to teach music to kids. This not only helped him to share his knowledge on music but also earned him a living so that he could take care of his day to day expenses.

He shifted his base to Mumbai about two years ago and initially had no place to live, so he started living at one of the platforms in Andheri Station. Today he earns a living through doing a lot of stage shows. He auditioned for Indian Idol 5 to not only to showcase his talent but also to make his parents understand that singing is not a bad profession after all. His favourite singer is Sunidhi Chauhan. Apart from singing, Shashi also likes to play guitar and tabla in his spare time.

Why Book Shashi Suman Through ArtiseBooking?