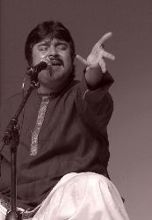 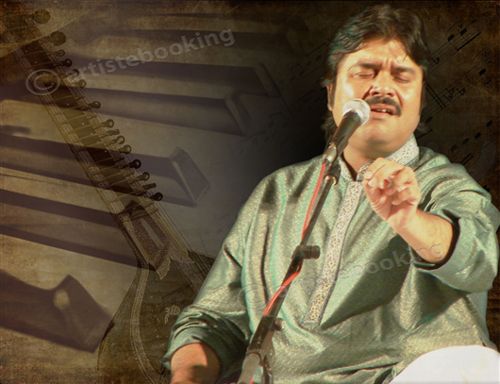 Shounak Abhisheki, the son and disciple of Maestro Pt. Jitendra Abhisheki, is a vocalist who combines Agra and Jaipur styles of Hindustani Classical Music. Albhisheki trained under Smt. Kamaltai Tambe of the Jaipur Gharana. Shounak has performed special programs such as Swarabhishek, Tulsi Ke Ram & Kabir and Abhang, based on on his father's compositions. In addition to several Indian music festivals, he has performed a series of concerts in the United States,the United Kingdom, the Soviet Union, the Persian Gulf and Thailand. Shounak has been recorded by Sony Music, Music Today, Times Music, Ninad Music, Music Curry, and Fountain Music.