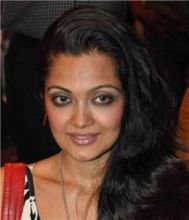 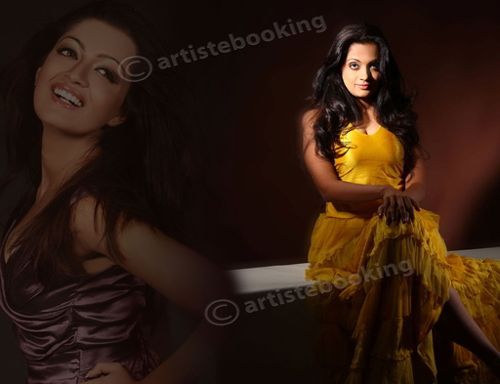 Sheena Chohan is an Indian actress and model from Kolkata. She began her career as a model and won the coveted Lakme Miss Kolkata title. She was then picked by Sushmita Sen to compete in the Miss India Universe – I am she contest. At the contest, Chohan won the “I am voice” title.As a model, she has worked with brands like Sony Bravia, Wella, Make-up Art Cosmetics and Videocon. Chohan was born into a Punjabi family. Her father originated from Bhatinda in Punjab, later moving to Kolkatta as a businessman and owner of "Chohan Tours and Travels". Her brother, Sunny Chohan now runs the family business. Her mother comes from an army background Chohan is a Scientologist and is the new face and Brand Ambassador of Youth for Human Rights India and The Way to Happiness Foundation-India, which promote Scientology founder L. Ron Hubbard's writings on human rights and moral precepts. Chohan joined Anupam Khers acting course, at Actor Prepares in 2010. She moved to Mumbai and did her first commercial in Mumbai with Kunal Kohli productions. Chohan made her acting debut in the Malayalam film The Train co-starring Mammootty, directed by Jayaraj the Indian National Award winning Director. Released in 2011, the film became critically and commercially successful a box office hit and her performance was especially applauded After the release of her first film, she was picked up by National Award winning Director Buddhadeb Dasgupta, for 2 films, Mukti and Partralekha, in the lead role, based on a Rabindranath Tagore's poems, which are ready to release in the Durga Pujas 2012. She successfully carried forward the reign of being the face of Bangladesh Premier League 2 and hosted the sports league in January–February 2013 as the BPL Girl.

Why Book Sheena Chohan Through ArtiseBooking?