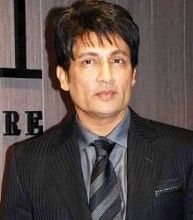 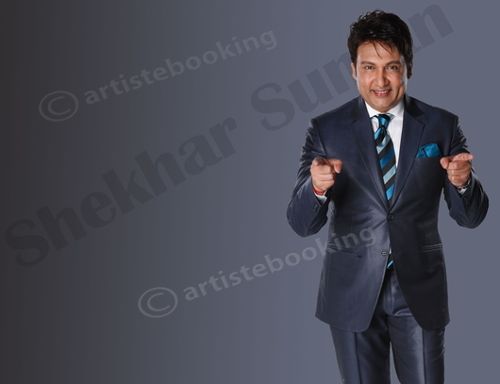 Shekhar Suman is an Indian film actor and a television personality. He has also been featured as a singer on a music album. Suman married Alka Kapur on May 4, 1984, and has a son, Adhyayan Suman a Bollywood film actor. On television, he was featured in the shows Dekh Bhai Dekh, Reporter, Wah janab, Chote Babu, Andaz, Amar Prem 'Aaha', Vilayati babu, Movers n Shakers, Simply Shekhar and Carry On Shekhar. The last three were primarily modelled on and adapted from The Tonight Show with Jay Leno. He hosted Film Deewane The Great Indian Comedy Show on Star One until February 2006 and appeared in some episodes of Dial One aur Jeeto on Sahara TV. He also did quiz shows including Nilaam Ghar on Zee TV and He-Man on Star One. He also hosted the Poll Khol show on Star News for five years, which was a satire on Indian politics.

Why Book Shekhar Suman Through ArtiseBooking?