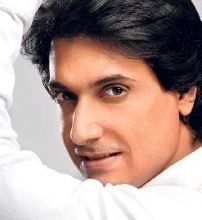 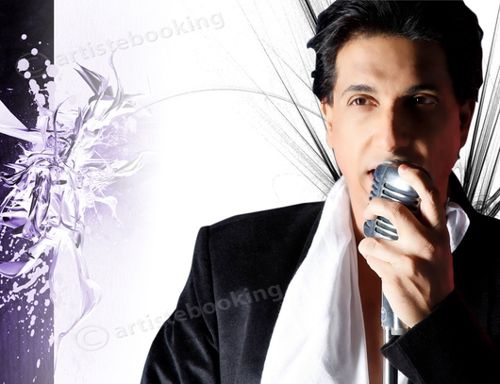 Shiamak Davar (born 19 October 1961) is an Indian Contemporary Dance choreographer and is well known for changing the choreography of Hindi cinema and the first Indian to bring Contemporary Jazz and western forms of dances to thousands in India through his school SDIPA, the first of its kind He was also the Director of Choreography for the Commonwealth Games Melbourne, and Commonwealth Games, Delhi (India) in 2010 He recently choreographed for the movie Mission Impossible 4 with Tom Cruise among others.Davar won the 1998 National Film Award for Best Choreography for his work in the film Dil to Pagal Hai. Davar received honorary doctorate from Middlesex University in recognition of his contribution to entertainment in India and throughout the world..

Why Book Shiamak Dawar Through ArtiseBooking?