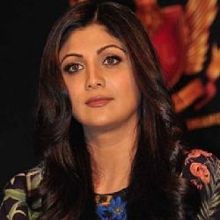 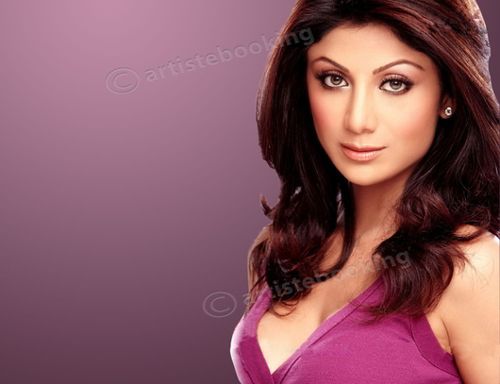 Shilpa Shetty (born June 8, 1975) is an Indian film actress and model. Since making her debut in the film Baazigar (1993), she has appeared in nearly 40 Bollywood, Tamil, Telugu and Kannada films, her first leading role being in the 1994 film Aag. Her performances in Dhadkan (2000) and Rishtey (2002) were appreciated, while her portrayal of an AIDS patient in Phir Milenge (2004) won her many accolades. Her younger sister Shamita Shetty is also a Bollywood film actress. After taking part in the British Celebrity Big Brother 5 TV show in 2007, Shetty was crowned the winner with 63% of the final vote after an international racism controversy involving her and fellow contestants Jade Goody, Jo O'Meara and Danielle Lloyd. This was followed by a re-establishment of her status in the film industry in 2007 when she appeared in two successive movies, Life in a... Metro and Apne, with her performance in the former drawing positive reviews. In 2000, Shetty received much acclaim for her role in Dhadkan which earned reasonable takings at the Indian box office. She received several nominations under the Best Actress category in award ceremonies. She would later go on to star with Anil Kapoor and Karisma Kapoor in the film Rishtey (2002). Her comic performance as an eccentric fisherwoman was appreciated and she received a nomination under the Filmfare Best Supporting Actress Award category and nominations for Best Comedian as well. 2004 was a good year for Shetty with the release of Garv in which she portrayed a Muslim orphan and disillusioned table dancer starring opposite Salman Khan. According to Shetty, she chose to do the film because she liked the subject. The film was a cop drama. She received much acclaim for her performance in Phir Milenge, where she made a sensitive portrayal of a successful city high-flyer who contracts HIV from unprotected sex and becomes a social outcast as a result. The film, based on 1993's Philadelphia, was perceived to have tackled a social taboo as yet unaddressed by Bollywood.

Why Book Shilpa Shetty Through ArtiseBooking?